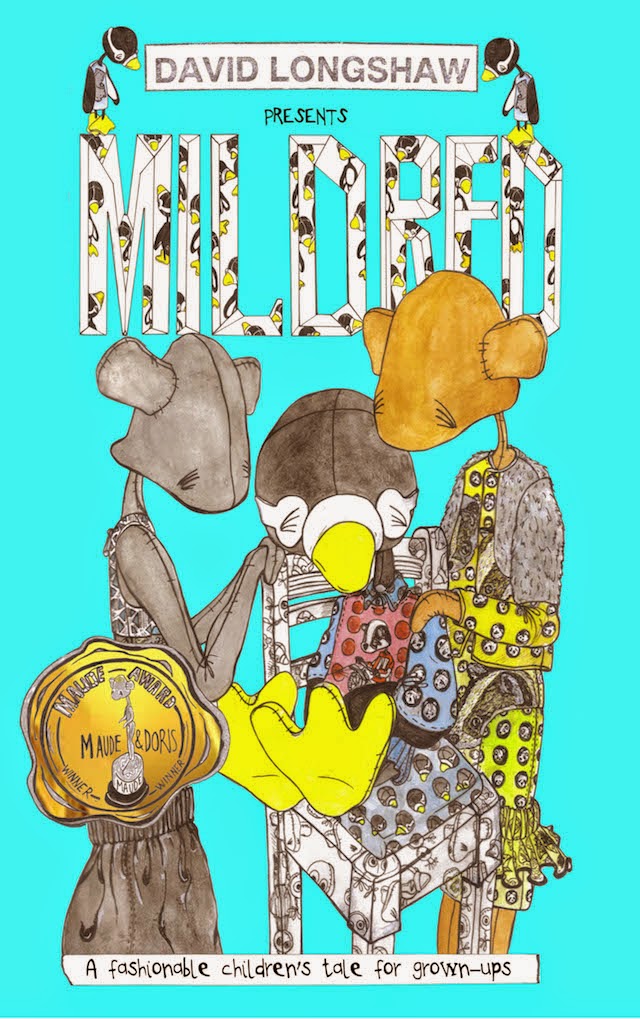 David Longshaw recently published his first E-book. Mildred is “a fashionable children’s tale for grown ups” introducing the already well loved characters Maude, Mildred and Doris.
I first met David at Fashion Scout as he was one of the  One to Watch winners. He graduated from Central Saint Martins where he first created Maude and over the years we’ve seen her on many designs and there is even a life size Maude that occasionally appears at special outing and events.  David also contributes a weekly comic ‘Francesca & Arthur’ for Vogue Italia and he has done a number of animations for LOVE magazine.
Since showcasing with Fashion Scout,  David has won a number of awards including:  winner of the inaugural BFC/ELLE Talent Launch Pad,  ‘Designers to Watch 2011’ by vogue.com and one of ‘The Rising Stars of 2011’ by ELLE.
You can purchase the E-book Here 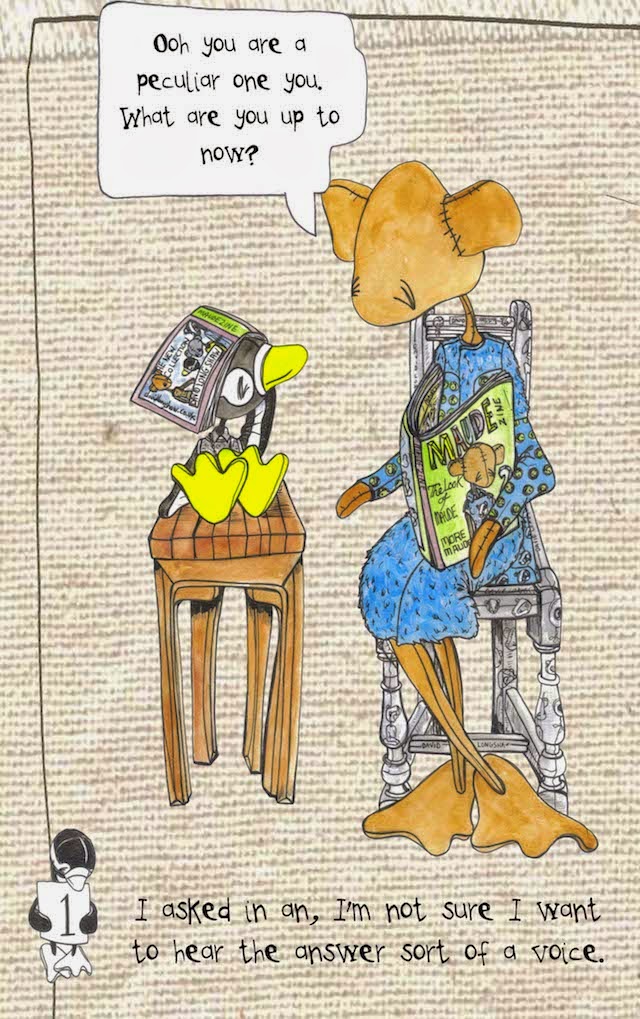 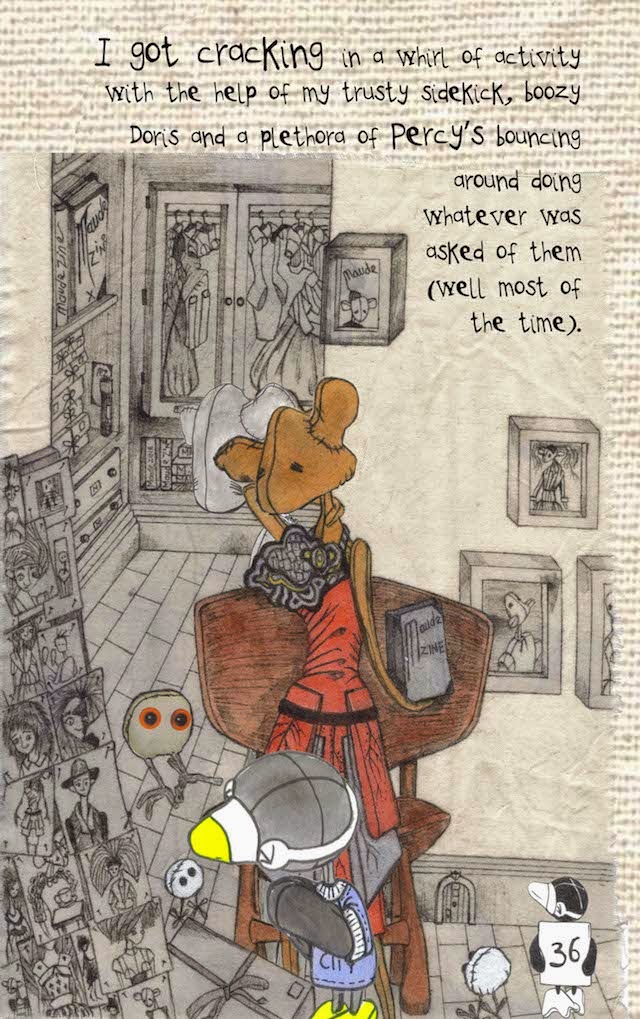